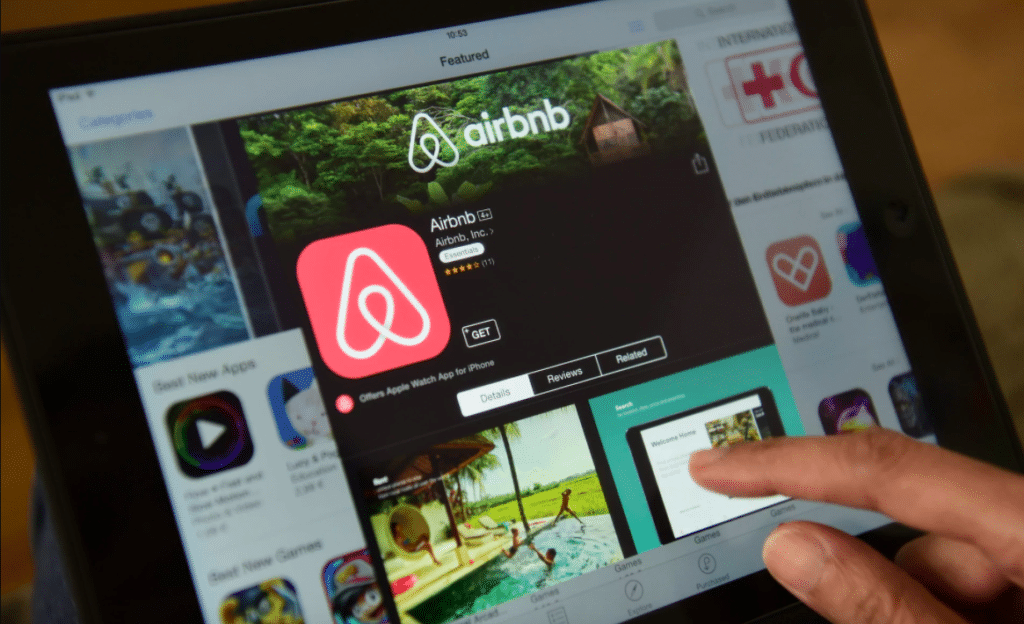 Short-term home rental company Airbnb said on Monday it would invest in new technology to crack down on modern slavery amid concerns that traffickers are turning its properties into “pop-up brothels” to sexually exploit vulnerable women and girls.

Airbnb exclusively told the Thomson Reuters Foundation that it has teamed up with anti-trafficking charity Polaris to train its employees, develop new systems and work with the police to spot signs of slavery and prevent people from being trafficked.

The U.S.-based company – valued at about $31 billion – is part of a growing drive to root out modern slavery from the hospitality sector, mainly the sexual exploitation of women and children.

Founded in 2008, Airbnb now operates in nearly 200 countries and has facilitated more than 260 million home and room rentals.

“We’re taking a modern approach to combating modern slavery by leveraging the innovation of the sharing economy to better spot and stop potential exploitation ahead of time,” said Nick Shapiro, global head of trust and risk management at Airbnb.

“Exploitation and trafficking are still all too common in today’s society, but we are eager to use our global reach to help assist in the effort to end it once and for all,” Shapiro told the Thomson Reuters Foundation in an exclusive interview.

Airbnb said it would combine its existing risk analysis – from screening every host and guest to trawling through photos to check for signs of exploitation – with data and insight from Polaris, which runs the U.S. National Human Trafficking Hotline.

At least 2,680 slavery victims were identified by Polaris as having been trafficked at hotels and motels in the United States – mostly for sex work – between January 2015 and September 2017.

British lawmakers last year investigated the rise of “pop-up brothels” on rental websites such as Airbnb following reports of temporary brothels springing up across Britain. Sex traffickers in the United States are reported to have used the same tactic.

Airbnb’s anti-slavery push follows similar action by another sharing economy company – the ride-hailing app Uber – which last month said it would teach its drivers across the United States how to spot traffickers and their victims when they hail a car.

“The sharing economy and companies like Airbnb offer new ways to scale up … the fight against trafficking,” Brandon Bouchard, a spokesman for U.S.-based Polaris, said by email.

About 25 million people globally were estimated to be trapped in forced labour or sexual exploitation in 2016, according to the United Nations’ International Labour Organization (ILO) and human rights group Walk Free Foundation.