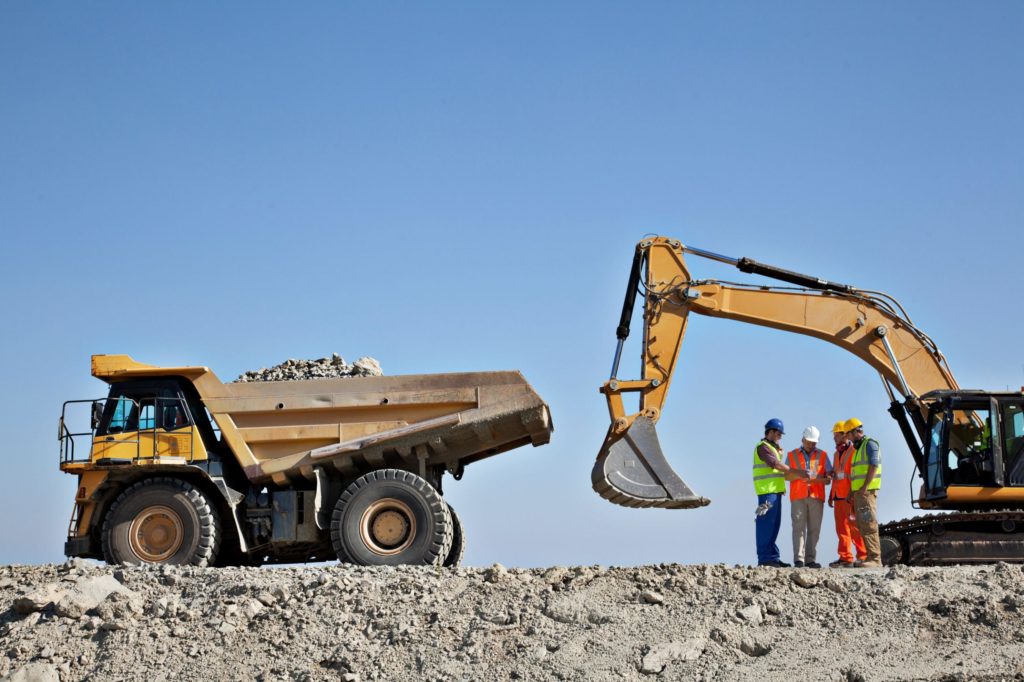 One is designed to track cobalt traveling from a mine in the Democratic Republic of Congo to a Ford Motor Company plant, while the other seeks to monitor the shipping of metals from a mine in Mexico.

In the first project, a 1.5 ton batch of cobalt will leave the mine in the Democratic Republic of Congo next month, travel to get refined in China, then to a battery plant in Korea and end up in the U.S. at the Ford plant as a battery for an electric car. The trip, lasting about five months, will be recorded on the blockchain, IBM said.

Aside from IBM and Ford, this pilot involves the Chinese cobalt mining company Huayou Cobalt, power elements producer LG Chem (a unit of South Korean conglomerate LG Corp.) and the tech company RCS Global. The participants will maintain a permissioned blockchain built by IBM on Fabric to register each step of the metal’s journey.

IBM’s general manager for global industrial products Manish Chawl explains that the aim is to make sure that on each stop of the supply chain, participants can check that the material was sourced according to the standards of the Organization for Economic Cooperation and Development (OECD).

The Democratic Republic of Congo is infamous for using child labor at cobalt mines, and the industry, which supplies the raw materials that go into consumer electronics and electric cars, has attracted the attention of human rights groups.

“Blockchain is the most effective technology to provide a real-time access to all the due diligence processes, provide visibility to the supply chain from the miners to the market,” Chawla said. “Our role in IBM is that we are bringing people together for this project and developing the platform.”

Tag it on the ground

So how exactly can a blockchain verify whether the material was mined ethically? As often is the case with off-chain assets, this project will have to trust humans to input correct data.

Some of the humans in question work for IBM’s partner, RCS Global, which has been monitoring practices in metal mines in Africa for several years now. In its normal course of business, the company sends its employees to small mining sites to look for illegal practices and physically put bar code tags on the bags of ore, registering that it was mined with no violation of the law, Jonathan Ellermann, a project director at RCS Global, told CoinDesk.

If a monitor detects illegal activity, like child labor, this will be recorded in the system, RCS headquarters gets an alert and informs exporters who work with this mine that the batch they are about to ship no longer meets international guidelines, Ellermann said. “Either the sourcing goes away from this site, or the prevention practices are put back in place,” Ellermann said.

Last year, for example, at one of the gold mines monitored by RCS, it had to inform the exporter of a violation, he said. “What ultimately happened is that the exporter walked away from that site.”

However, in the blockchain pilot, there is an additional layer of trust involved.

Since the initial monitoring will take place on an industrial, “responsible” mining site, Ellermann said, the RCS monitors won’t need to be there full-time. Rather, RCS will be auditing information provided by the management of the mine, whose employees will do the tagging. While the barcode tags will correspond to the assets on the distributed ledger, the audit reports will be stored off-chain on an IBM server.

At the pilot stage, each participant will maintain its own node as a validator, he said, but as more companies join, they will also have the option to have their node supported for them by IBM.

The Hyperledger technology will allow the participants to choose which information is available only for their partners and which can be seen by outside parties like NGOs, Chawla said. Regulators and government bodies also should be able to view the information recorded in the system; the rules of involvement for third parties will be worked out as the project proceeds.

This is not the first blockchain project related to cobalt mining — last month, Overstock’s tZERO announced it was working on a security token for trading cobalt with private equity firm GSR Capital.

MineHub is planning to build a platform on Hyperledger Fabric to trace the metal concentrate from Goldcorp’s Penasquito Mine in Mexico. The system would allow the mining company to upload data about the ore it mines, including certification that the material was produced in a sustainable and ethical way, according to IBM.

As the materials are transported, new pieces of information can be added to the system as transactions, so that regulators will be able to verify the data, as well as end users.

“Smart contracts for supply chain processes such as trade finance, streaming and royalty contracts will be used by companies such as Wheaton Precious Metals and other institutions who provide credit facilities such as ING bank,” IBM’s press release says.