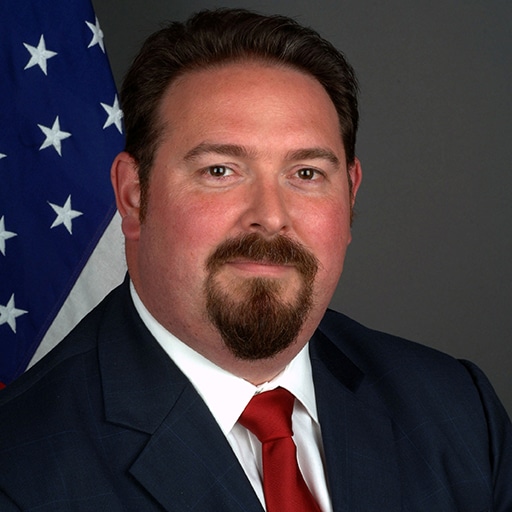 With experience in national security, civil liberties, immigration/border security, and human rights domestically and on the global stage, Ambassador Luis C. deBaca is a proven diplomat and manager who has negotiated law enforcement, labor, and human rights advances and managed multi-million dollar grant portfolios supporting national security, refugee and migration, victim care, and efforts to combat sexual abuse. One of the country’s most decorated Federal Prosecutors, he has built his litigation record into policy, transforming US anti-trafficking efforts and including voices of victims, workers, and advocacy community in decision-making. He is working to ensure exploitation-free supply chains and establish information-sharing that makes communities, college campuses, and the travel industry safer. Ambassador C. deBaca currently is a Fellow at the Gilder Lehrman Center for the Study of Slavery, Resistance, and Abolition of Yale University’s MacMillan Center.

C. deBaca graduated from Iowa State University (BA, 1990) and attended the University of Michigan Law School (JD, 1993) where he was editor of the Michigan Law Review.  He is the recipient of the Secretary of State’s Distinguished Honor Award, the Attorney General’s Distinguished Service Award, the Attorney General’s John Marshall Award, and the Director’s Award from the Executive Office of United States Attorneys.

The Reverend Mpho A. Tutu van Furth is an ordained Episcopal Priest and was the founding Director of the Desmond & Leah Tutu Legacy Foundation.

For five years, Rev. Tutu van Furth was Director of the Bishop Desmond Tutu Southern African Refugee Scholarship Fund of the Phelps Stokes Fund. That program provided full four-year scholarships to refugees from South Africa and Namibia. Rev. Tutu van Furth has worked as a volunteer teaching in and English as a second language (ESL) ministry in Alexandria, VA.

The Rev. Mpho Tutu van Furth is a trustee of Angola University. For nearly a decade, she was the Executive Director of Desmond & Leah Tutu Legacy Foundation, an organization she founded with her mother Leah and her father Archbishop Emeritus Desmond Tutu.

Rev. Tutu van Furth co-authored the book Made for Goodness with her father and Tutu: The authorized Portrait with Award winning journalist Allister Sparks. They also wrote the foreword to National Geographic’s book, Geography of Religion. She also authored the foreword of Footprints in the Sand: Caregivers of South Africa. Most recently she co-authored The Book of Forgiving together with her father. 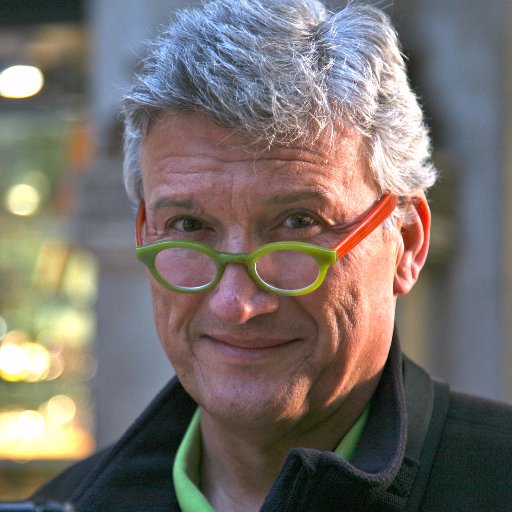 James R. Doty, MD, is a clinical professor in the Department of Neurosurgery at Stanford University School of Medicine. He is also the founder and director of the Center for Compassion and Altruism Research and Education at Stanford University of which His Holiness the Dalai Lama is the founding benefactor. He works with scientists from a number of disciplines examining the neural bases for compassion and altruism.

He is an inventor, entrepreneur and philanthropist. He holds multiple patents and is the former CEO of Accuray (ARAY:NASDAQ). Dr. Doty has given support to a number of charitable organizations supporting peace initiatives and providing healthcare throughout the world. Additionally, he has supported research, provided scholarships and endowed chairs at multiple universities.

He is a consultant to medical device companies and is an operating partner and advisor to venture capital firms. Dr. Doty serves on the Board of a number of non-profits and is the vice-chair of the Charter for Compassion International and the former chair of the Dalai Lama Foundation. He is on the Senior Advisory Board of the Council for the Parliament of the World’s Religions. Dr. Doty serves on the Board of Governors of Tulane University School of Medicine and the President’s Council at Tulane University.

He is the New York Times bestselling author of Into the Magic Shop: A Neurosurgeon’s Quest to Discovery the Mysteries of the Brain and the Secrets of the Heart now translated into 31 languages. Dr. Doty is also the senior editor of the recently released Oxford Handbook of Compassion Science.

We are all connected.
And we all have human value.

It doesn’t take much to change a life.
Get in touch today and start making a difference..