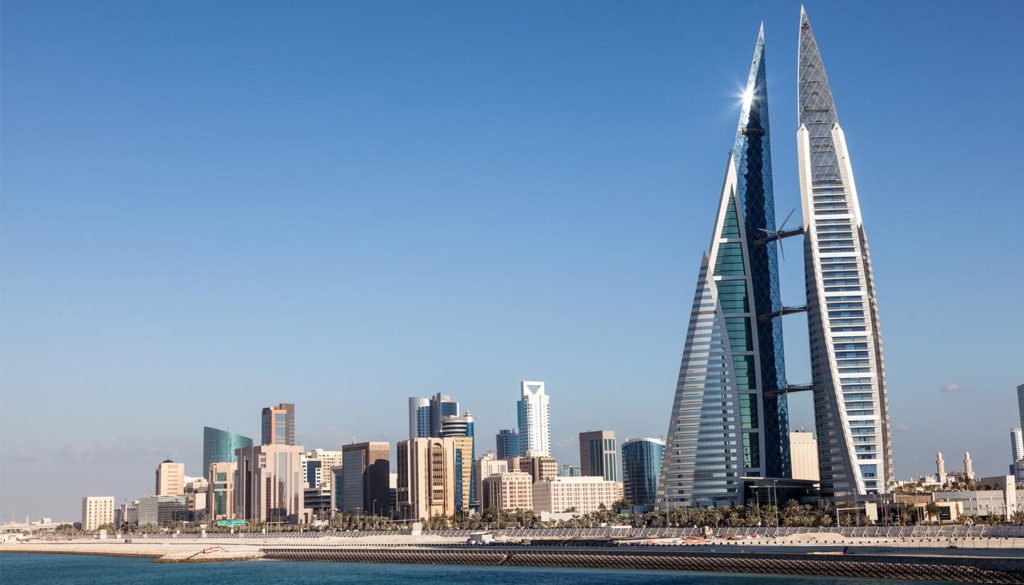 In a historic and unprecedented development in the Middle East and North Africa region (MENA), the Government of Bahrain has established the first assistance fund for victims of human trafficking.

Approved by the Executive Committee chaired by His Royal Highness Crown Prince of Bahrain and endorsed by Cabinet of Ministers on 30 April 2018, the fund covers the costs of essential services for victims, such as temporary allowances that serve as financial protection schemes in-between court proceedings. It also provides a grant that victims of trafficking may use for reintegration in their country of origin or to support their re-employment in Bahrain.

Noting that two victims of trafficking have already benefitted from the fund, the UN Migration Agency (IOM) has commended the Government of Bahrain for setting it up. “The Government of Bahrain has raised the bar for the standards of victim protection in the region,” said Mohamed El Zarkani, IOM Bahrain Officer in Charge. He explained that assistance funds are essentially an advanced victim-centred mechanism prioritizing the protection of victims even beyond the borders of the funding state.

El Zarkani added that “IOM is proud of its partnership with Bahrain’s Labour Market Regulatory Authority (LMRA). This partnership allows us to share best practices of victim assistance funds from other regions and explore together how they can be best applied in Bahrain’s context. IOM will continue to work closely with LMRA to ensure that services provided by the assistance fund remains relevant and up to date, considering the ever-changing nature of the crime and consequently the evolving needs of the victims.”

Ausamah Al Absi, Chief Executive Officer of LMRA, emphasised how the introduction of the fund reflected the Government’s acute awareness of the harm inflicted by human trafficking on victims, and the priority it assigned to countermeasure it: “The victims’ assistance fund is another step in our 360 approach to combat trafficking by assisting victims rebuild their lives while ensuring the judicial process punishes the traffickers. It is, as well, a fulfilment of Bahrain’s commitment to achieving the Sustainable Development Goals by ensuring that no one is left behind,” said Al Absi.

IOM and LMRA have been working together for years in developing standard operating procedures for the protection and assistance of victims of trafficking. IOM has trained LMRA staff and first responders to that effect. Special focus of this joint effort has been the enhancement of services provided through Bahrain’s shelter, including legal aid, medical assistance, psychosocial support, food and temporary accommodation, as well as reintegration assistance.