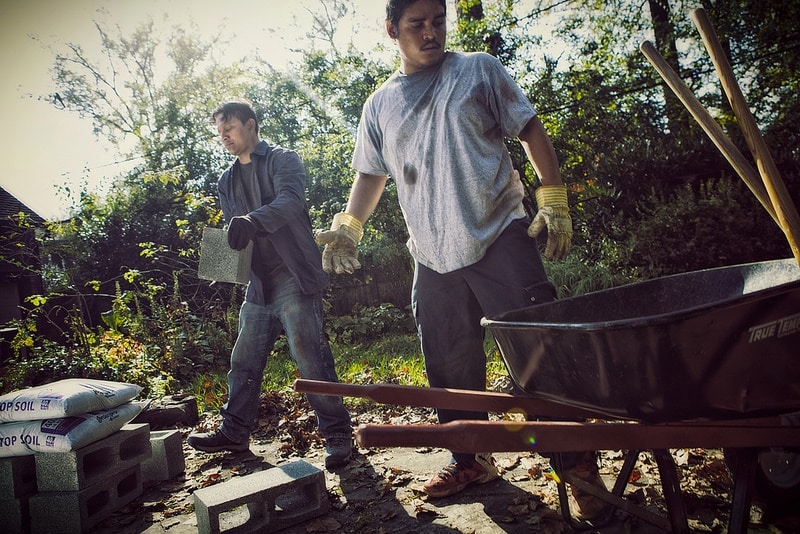 Polaris released a report analyzing data from the National Human Trafficking Hotline that spotlights how human traffickers are weaponizing structural flaws within the temporary work visa system. A total of 797 individual victims of human trafficking holding guest worker visas were identified through the Hotline from 2015 to 2017. In fact, nearly half of all the victims of labor trafficking reported to the National Hotline during this period whose immigration status was identified were foreign nationals holding legal visas.

The report details with new data how human traffickers are exploiting workers on the H-2A, H-2B, and other popular temporary work visas largely through tactics that are built into the structure of the visa programs. Specifically, the threat of deportation is one of the most powerful weapons for traffickers to control victims.The vast majority of temporary visas are “tied” to a single employer, meaning that the worker is immediately deportable if he or she leaves the job with that employer. The practice of foreign labor recruiters charging workers recruitment fees for everything from filing paperwork to travel services can to lead to unmanageable debts that become the foundation for economic control.

“Foreign workers entering the United States with hopes of a stable job and paycheck through the temporary work visa program are experiencing rampant human trafficking within the gaps of our nation’s patchworked visa system,” said Bradley Myles, CEO of Polaris. “These are gaps we know how to close. The U.S. government could take simple, yet significant steps to reduce labor trafficking within our own borders by untying all visa categories from a single employer as a condition of work and enforcing a ban on recruitment fees.”

“U.S. law should not facilitate human trafficking. Yet, elements built into the guest worker visa program leave guest workers vulnerable and create opportunities for exploitation,”said Naomi Tsu, senior supervising attorney for the Southern Poverty Law Center. “While human trafficking is the worst abuse faced by guest workers, other abuses—such as wage theft and retaliation for standing up for legally protected rights are also very common problems with guest worker programs. Despite these problems, guest worker programs continue to grow as the U.S. government issues more visas to employers hungry for foreign workers who literally cannot leave their job without fear of retaliation, including the threat of deportation.”

“Our transnational model allows us to support workers recruited for temporary visas throughout their journey, whether in their home communities, in transit in the United States, at the job site, or after returning home,” said Elizabeth Mauldin, Policy Director at Centro de los Derechos del Migrante, Inc. “Migrant workers’ stories contain common patterns of abuses that begin with exorbitant recruitment fees, false promises, and high-interest loans, and that lead to economic coercion on the job and retaliation. Guestworker programs facilitate trafficking and exploitation—they should be replaced with labor migration that honors human rights.”

Key highlights from the report include:

People can receive help or report a tip of suspected human trafficking in the United States by calling the National Human Trafficking Hotline at 1-888-373-7888 or texting “BeFree” (233733).