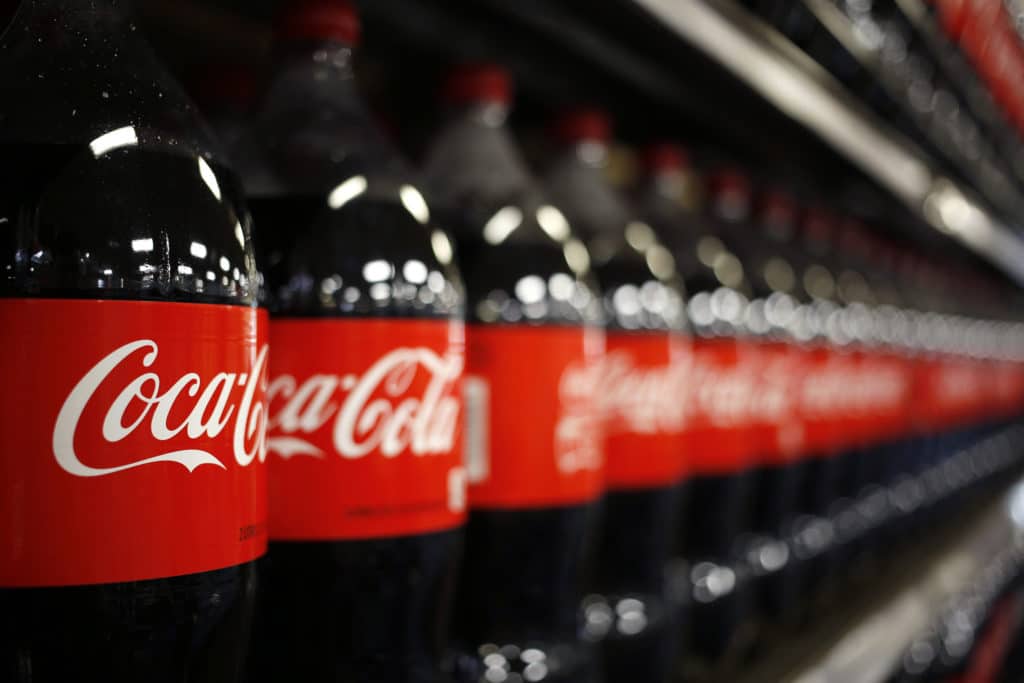 The 2017 “Global Estimates of Modern Slavery” report shows that an estimated 25 million people are being subjected to forced labor , with the majority of this activity taking place in the Asia-Pacific region.

In an announcement garnering worldwide media attention, the iconic soft drink brand Coca-Cola and the U.S. Department of State have agreed to a collaborative partnership employing blockchain technology that aims to address forced labor in global supply chains.  The two will form a working group tasked with enforcing employee labor agreements and other key provisions through the use of smart contracts.

This news comes amid criticisms directed at Coca-Cola regarding sugarcane supplies from the hands of forced labor, primarily in the Asia-Pacific region, where this commodity is in abundance. These violations were outlined in a report by Know The Chain , a partnership led by Humanity United, a U.S. nonprofit.

This study cast light on the food and beverage supply chains of Coca-Cola and 19 other companies globally. It found that these companies did little to deter forced labor, highlighting the need for systematic changes to the prevailing workforce system and supply chain practices.

Coca-Cola’s commitment represents a first step in boosting openness and transparency across its supply chain, ensuring meaningful protections for those vulnerable to labor exploitation.

Coca-Cola’s partnership with the Department of State comes on the heels of the United Nations’ plans to boost transparency and identity documentation in underserved corners of the world.  The Coca-Cola targeted blockchain registry will focus on workplace practices, creating a secure repository for worker information and their contracts.

Coca-Cola’s efforts to mitigate unfair labor practices represent a significant case study for distributed ledgers – one that could have major implications for not only workers’ rights but the broader advancement of global equality and freedom.

“The key value that blockchain [technology] will bring to supply chain management is transparency, not just for improved performance and utilization, but for ethical transparency,” said Jason English, a blockchain technology thought leader and the vice president of protocol marketing at Sweetbridge . “Supply chains are very complex, flexibly assembled networks of thousands of buyers and suppliers. Therefore, it is often most difficult to validate good actors at the roots, where most of the labor occurs and where paper and electronic records cannot reach.”

English went on to note that solving these sorts of problems with blockchain technology will require that workers in the fields and processing plants be privy to an identity and feedback mechanism that aligns with the supplier management system used by the brand. He said that this is often hard to come by in developing nations.

“Economic incentives need to be built into the blockchain-based shared ledger that reward contracts and offer better terms to good actors who are compliant and transparent in reporting their labor conditions, while punishing or restricting deals with those suppliers who fail to take measures to improve labor standards,” English said. “With as many as 40 million or more workers currently estimated to be working as slaves or in forced labor conditions, blockchain [technology] does not offer a magic pill that will eliminate the widespread abuse of workers in the world’s supply chains overnight. However, it can offer major brands a route to get there.”