Skip to content
Is Your Valentine’s Candy Contributing to Slavery? 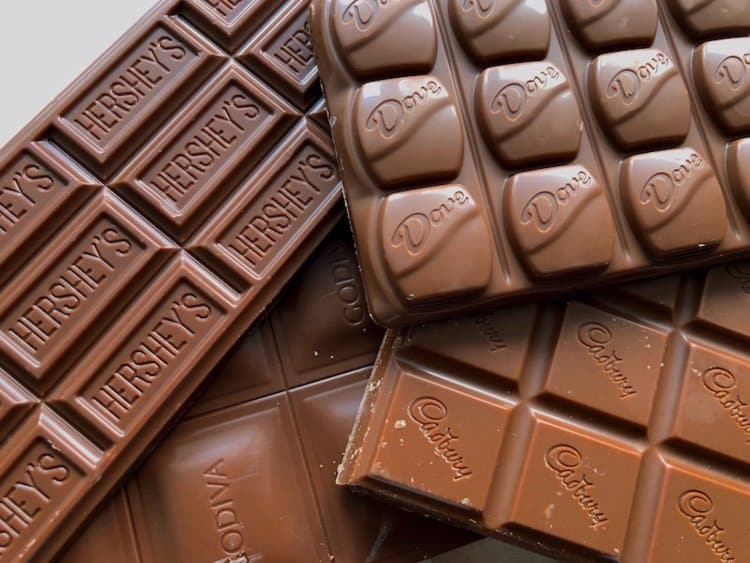 As Valentine’s Day draws near this week, we turn our attention to the problem of forced and child labor in the chocolate industry. For more than 15 years, the major chocolate makers have promised to eradicate forced labor in their industry. But after spending tens of millions of dollars on the effort, it seems the problem has barely been addressed.

It is estimated that there are more than 2.1 million children currently working in the dangerous work of harvesting cocoa in West Africa. Many of these children are slaved and many more are forced to do this work by their parents.

International chocolate makers are heavily dependent on West African cocoa. More than 70% of the world’s cocoa is grown in the region, and the vast majority of that supply comes from two countries: Ivory Coast and Ghana, which together produce 60% of the global total.

Child workers on cocoa plantations begin work early in the morning and work until dark. The tools of harvesting cocoa are dangerous – machetes and chainsaws. They are often beaten if they work too slowly or if they try and escape. Many of these children are either sold into enslavement by their families, kidnapped, or trafficked from nearby countries like Mali or Burkina Faso. Often, these children and their families are lied to by traffickers about wonderful job opportunities or that they will receive an education. Many of these slaves never see their families again.

There’s been a lot of activity on the corporate side, although much of it in just the past few years. Almost every name-brand chocolate maker has created or expanded its own sustainability program aimed at tackling the child labor issue by improving the lot of farmers—from Nestlé’s Cocoa Plan to Mondelez’s Cocoa Life to Hershey’s 21st-Century Plan. And through the World Cocoa Foundation, an industry group, 10 of the largest chocolate companies created an ambitious program called CocoaAction in 2014. The plan, which has more than $500 million in funding, aims to reach 300,000 farmers in Ivory Coast and Ghana with training programs to help them boost productivity—under the assumption that healthier economics for farmers will translate to better conditions for their children.

Despite a lot of negative press, the chocolate industry argues that real progress is being made, and that the delays in producing results are understandable given the scope of the problem.

“I think your main question is, ‘Why is this hard to fix?’ ” says Nick Weatherill, executive director of the International Cocoa Initiative, a Geneva-based nonprofit funded by major chocolate makers that focuses on addressing child labor in cocoa in West Africa. “It is clearly a complex problem that has its roots in poverty, and rural poverty no less. And if the problem is rooted in poverty, then the solution, in a way, is as complex as poverty eradication. And in the grand scheme of things, you know, 15 years on a journey of poverty eradication isn’t actually that long.”

Until the major chocolate companies are able to make major strides in the eradication of forced and child labor in their supply chains, we encourage consumers to shop wisely. This Valentine’s Day, choose fair trade products such as Equal Exchange, Madecasse and Theo.