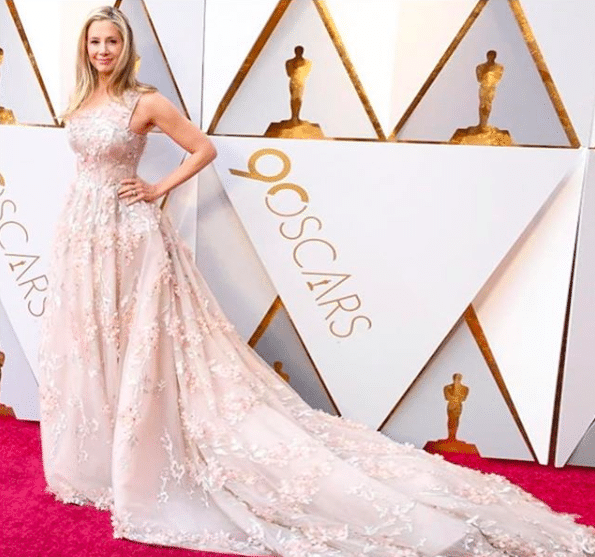 Mira Sorvino has been named the inaugural recipient of the UCLA Law Promise Institute Award for Contribution to Human Rights Through the Arts. Sorvino will accept the award at UCLA’s summit Lights. Camera. Reaction: The Art of Impact in Entertainment at the Hammer Museum on March 16. Many Hollywood voices will be in attendance at the summit which brings together legal, human rights and filmmaking communities for a discussion that will illuminate issues of legality and ethics, creative integrity, production, distribution, and publicity as they relate to bringing human rights stories to the big screen.

“I’m deeply honored to receive the inaugural Promise Award,” said Sorvino, who in addition to her career as an actor and producer has worked to combat human trafficking, slavery and sexual harassment and abuse. “Film is a powerful tool to bring about social change, and we in the industry have the privilege of using our platform for social justice, and to use our art to tell stories of injustice, war, and genocide to encourage the spread of human rights around the globe.”

Sorvino has shown a life-long commitment to social change. She is one of the driving forces behind the recent Time’s Up movement, has served as the spokesperson for Amnesty International’s Stop Violence Against Women campaign, and has been Goodwill Ambassador to fight human trafficking for the United Nations Office on Drugs and Crime since 2009. On behalf of the UN’s Blue Heart campaign, she addressed a Vatican conference on human trafficking and has testified before Congress and others on issues including modern slavery and the crisis in Darfur. She was the on-the-ground anchor of CNN Freedom Project’s “Every Day in Cambodia” documentary on child sex-trafficking. She is currently producing a feature comedy centering on marriage equality.