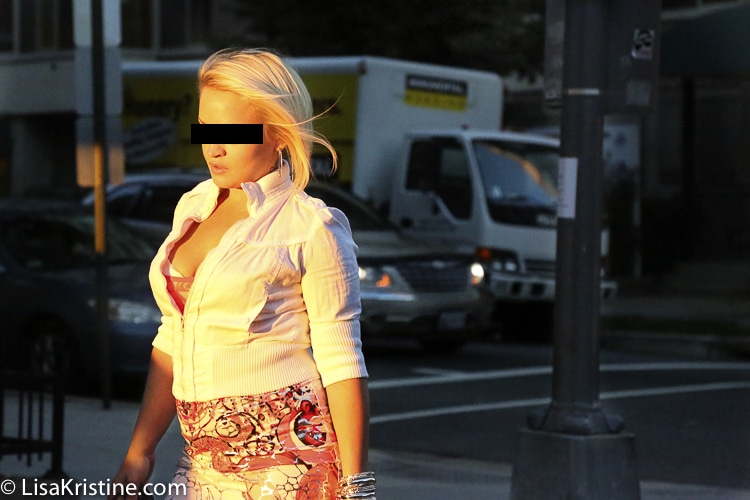 Today is the Super Bowl and over the last few years, a narrative has developed that “the Super Bowl is the largest sex trafficking event in the world”. While we always appreciate any opportunity for increased discussion around the topic of sex trafficking, the assertion that there is more sex trafficking around this and other major sporting events is false – but for much darker reasons than you might imagine.

In a recent discussion with sheriffs in Santa Clara County (home of Super Bowl 50 at Levi’s Stadium) it was revealed that while there were more arrests related to sex trafficking around the Super Bowl, this was related to an increased focus on making arrests during that period. The sheriff’s department chose two random week days unrelated to any major event in the city of San Jose. With the same effort focused on making arrests related to sex trafficking, the department had arrests that matched the numbers made during the Super Bowl.

Awareness raised about sex trafficking leading up to the Super Bowl and other major events helps to increase public knowledge that this crime exists. But awareness of trafficking shouldn’t be limited to the sex industry, to any one geographical region, or to the Super Bowl. We need to do what we can to raise awareness and help victims of sex and labor trafficking 365 days a year.

While large events have been used by traffickers to sell commercial sex, we need to remember that the victims are exploited well before the big game, and long after it is over. The criminal justice system needs to on holding traffickers and johns responsible throughout the year, and we need to stop focusing on arresting and convicting the victims of this crime. All of us need to come together – law enforcement, service providers, and other key stakeholders – to create long-term strategies to help survivors of all types of trafficking in our communities.

Things you can do today: