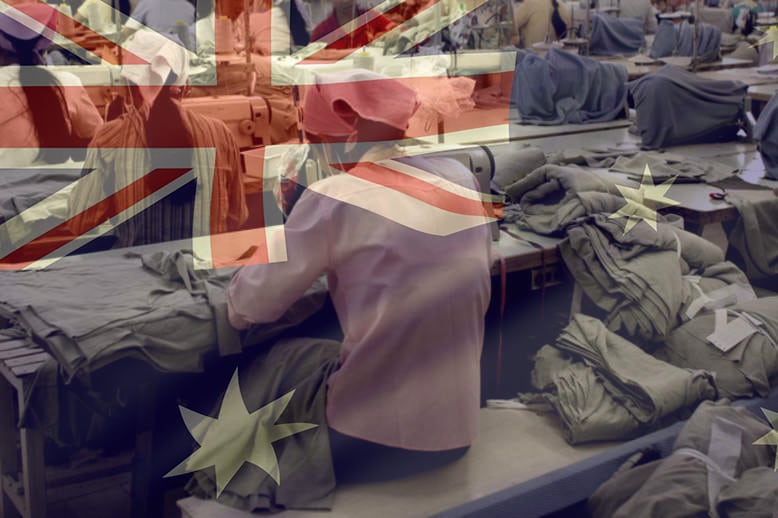 More than 3,000 businesses in Australia would be forced to disclose how they tackle the threat of modern slavery under a proposed law hailed by politicians and campaigners on Thursday as stronger than Britain’s landmark anti-slavery legislation.

The Australian government said it would introduce its Modern Slavery Act to parliament by mid-2018, and outlined on Thursday its requirements which will compel large companies to publish an annual public statement on their actions to address slavery.

Compared to Britain’s 2015 law, Australia’s legislation would be stricter on the content of the statements, while the government would publish a list of entities required to comply – those with a turnover of at least A$100 million ($75 million).

“This … takes the Australian Modern Slavery Act beyond its precursor in the UK, which is currently the gold standard for modern slavery reporting, by including a central repository of statements,” said Jenn Morris, head of the Walk Free Foundation.

“It will strengthen the effectiveness of reporting laws by monitoring companies’ compliance and progress,” added Morris of Walk Free – a major global anti-trafficking charity.

Australia has committed A$3.6 million to establish a business unit which would manage the repository and advise companies on modern slavery risks in their supply chains.

While The Business Council of Australia – a forum of company leaders – backed the announcement of the reporting requirements, opposition lawmakers and trade unions questioned the lack of penalties and called for an independent anti-slavery tsar.

“We also urgently need a … commissioner to assist victims – not just an engagement unit for big business,” she added.

Failing to punish companies that do not disclose and rectify incidents of slavery will blunt the law, according to a spokesman for the Australian Council of Trade Unions (ACTU).

“The failure to impose such penalties is a reason why the UK’s own Modern Slavery Act has not been effective,” he said.

The British law introduced life sentences for human traffickers, compelled firms to address the risk of forced labor and established a role of independent anti-slavery commissioner.

Yet Britain has been criticized by anti-slavery activists for a lack of support for victims, and failing to use the law fully to secure convictions and drive firms to take action.

Australia is home to an estimated 4,300 victims of modern slavery – from forced labor and sexual exploitation to domestic servitude – the 2016 Global Slavery Index by Walk Free found.