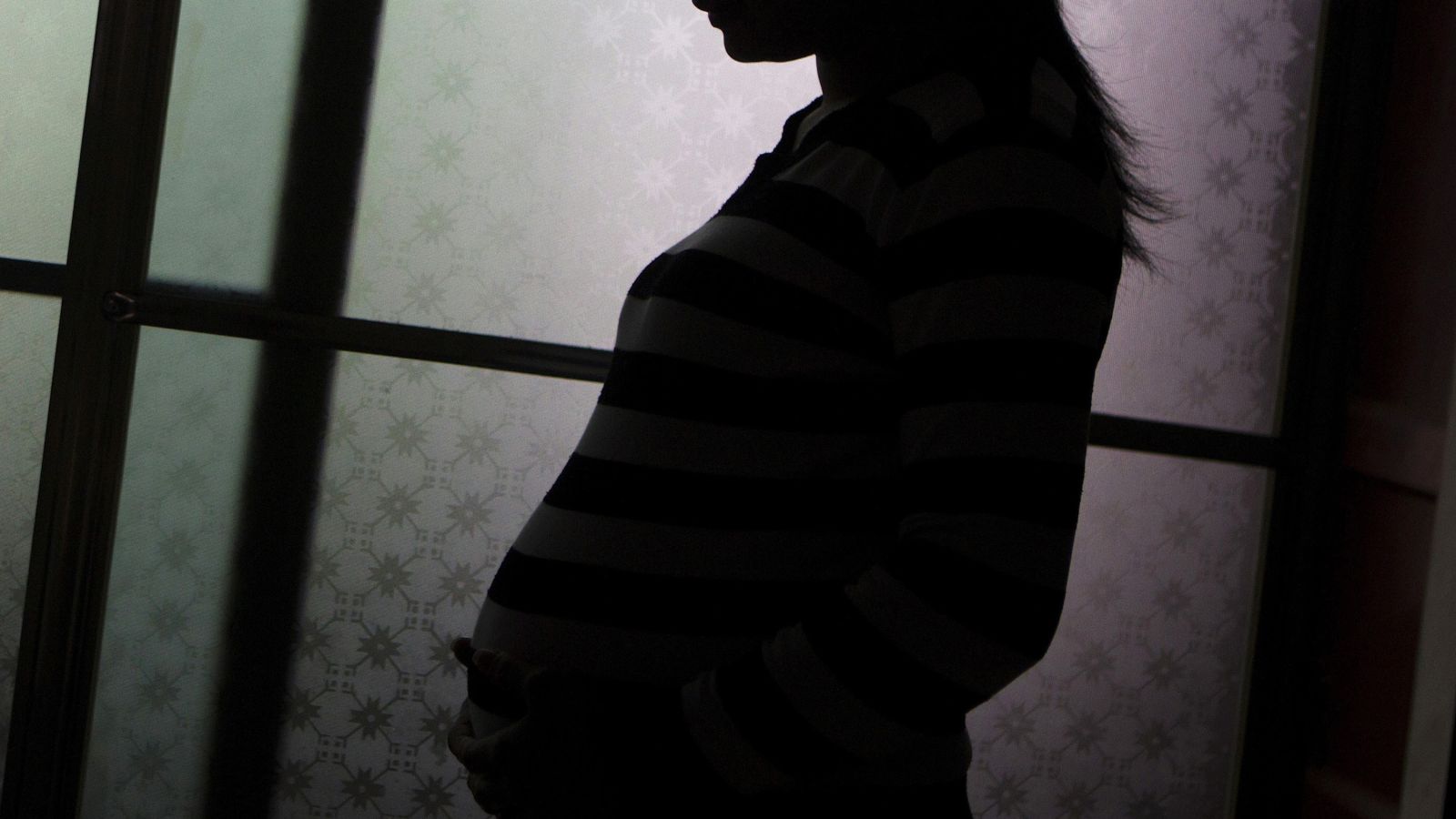 One in four female modern slavery survivors in the UK are pregnant when they escape from their captors, prompting urgent calls for the Government to better protect vulnerable victims in the aftermath of their ordeal.

The main organisation supporting victims of modern slavery in London has revealed the majority of these women are routinely unable to access vital support with their pregnancy, with two thirds not receiving antenatal care until they are over seven months pregnant.

This can be the result of traffickers having prevented them from accessing help in the earlier stages of pregnancy, or a lack of knowledge among the women about their rights to access NHS healthcare, said the charity Hestia.

In a sign of the psychological impact of their experiences, a third of the 147 pregnant survivors supported by the charity last year – most of whom had been raped while being exploited by sex traffickers – were suicidal during their pregnancy.

All of them lived in poverty, relying on charity and food banks for their basic needs, with 16 per cent of the women – 24 in total – sleeping rough while pregnant. Four in five of the women were estranged from their families.

One woman received her first antenatal appointment so late in her pregnancy that she went into labour during her first scan. Another woman was so destitute once she had given birth that she had to give her baby cow’s milk because she could not afford formula, Hestia said.

Hestia warned that the lack of maternity care puts mothers and babies at risk – particularly because of the complex health issues developed as a result of being a victim of modern slavery.

Campaigners are now calling for “urgent action” from the Government and the NHS to ensure access to critical perinatal mental healthcare and to ensure that no pregnant woman has to survive on food banks or live on the street.

Hestia’s CEO Patrick Ryan said: “These harrowing stories and shocking statistics reveal that even after pregnant women have escaped the hands of their abusers, they continue to endure unimaginable horrors. The support provided to these women as part of the Government’s National Referral Mechanism (NRM) is vital to improving outcomes for these women and their babies.

“However, we need urgent action from the NHS to ensure access to critical perinatal mental healthcare. We also hope these new findings will feed into the Government’s review of the NRM which is currently under way. Pregnancy is a time of increased vulnerability. As a society, we must ensure that these women get the support they deserve.”

Kate Roberts, head of the Human Trafficking Foundation, said it was ”shameful but unfortunately no real surprise” that pregnant women who have been victims of modern slavery have not accessed antenatal support during much of their pregnancy.

“The ‘hostile environment’ means that many people avoid accessing healthcare for fear this will result in their being reported to the immigration authorities”, she added.

“We must make sure not only that the needs of trafficked women are met while they are pregnant, but also that once they have children, that both children and their parents are properly safeguarded and supported.

“Without this there is real risk that parenthood and the need to provide for their children will increased the vulnerability of women who have already been trafficked to re-exploitation.”

“Pregnant women and women with young families can access specialist accommodation, including essential equipment such as cots, high chairs and stair-gates. Pregnant women also receive help to access local medical services and a birthing partner or doula around the birth of their baby if they wish.

“We are also introducing a £300 grant to meet pregnant women’s essential needs around the time of their baby’s birth.”